We own the national-recognized enterprise technology center and the united laboratory between University and Corporation; We’ve laid a good foundation of project cooperation, talent training with the top universities and academic institutes like Southwest University of Science and Technology. We have a powerful strength in the hardware facility. More than 20 sets of test and detection equipment of all kinds and specifications can totally meet the need of technology research and development. 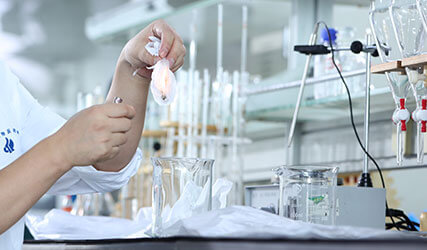 The enterprise has invested its own resources to cultivate around 30 experts in the industry, 10 specialists and professors, among whom some are celebrate academic leader of the said industry. With the integral combination of structure of education background and experience, we’ve build a talent team of leading technology, complementation of knowledge structure, and reasonable age structure. 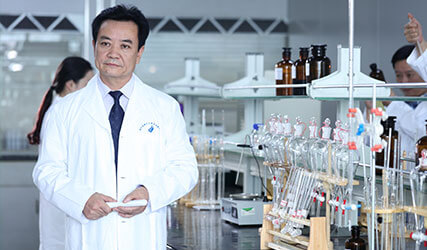 The senior managers lead the technical research and execute the people-oriented and normalized administration to establish the mechanism of guarantee; we advocate the idea that Strive in the junior position, Cultivate the middle class management, and Pursue the advanced development to offer the powerful support for the innovation efficiency and the value realization. 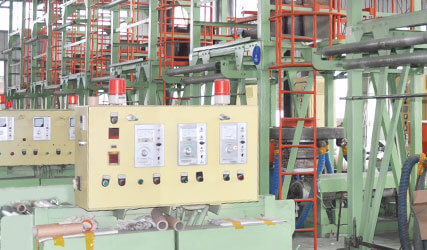 ● Established the research team of PLA

● We signed with the Southwest University of Science and Technology the Framework Agreement of University-Enterprise Cooperation, and established the base of employment of university.

● We signed the Technical Cooperation Agreement with the Southwest University of Science and Technology, and gained fruitful research on the core technology in the filed of industrialization and process

● We established the united laboratory

Declared 5 patents, one of which is the patent for invention, and one patent for utility model.